Little Voices from Fukushima is a documentary film dedicated to Japanese mothers and children living in the post-meltdown world of the Fukushima Daiichi nuclear power plant disaster. In the course of telling their stories, Director Hitomi Kamanaka takes us to Belarus, where we learn from mothers who experienced the Chernobyl nuclear disaster 28 years ago. 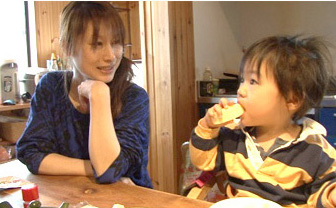 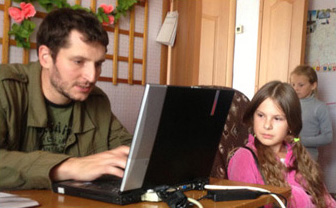 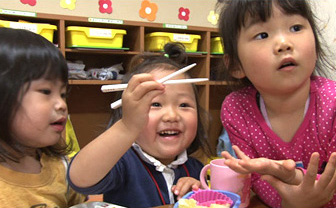 On March 11, 2011, massive earthquakes hit the Tohoku area in northeastern Japan and caused the catastrophic meltdowns at the Fukushima Daiichi nuclear power plant. However, large numbers of families including children are still living in contaminated areas. The reasons they have not left are various: lack of the financial resources necessary to relocate, for example. Or, they may be the victims of government failure to provide appropriate instruction about the need for evacuation.

Director Hitomi Kamanaka realized that the people living in Belarus, still suffering the aftereffects of the Chernobyl nuclear disaster, had valuable lessons to offer. We stand at a turning point: we live in a time when all people face the problem of radiation exposure, and we who are adults have a special responsibility. To learn from the experiences of the people of Belarus can provide important knowledge for survival and for finding hope for the future.

She is a Japanese documentary filmmaker and media activist who has been working on nuclear power and radiation issues for two decades.
Studied at the National Film Board of Canada and then worked as a media activist at Paper Tiger in New York. After returning to Japan, she directed many documentaries for TV. Her fourth film, HIBAKUSHA—At the End of the World, was released in the US. A frequent guest speaker at events throughout Japan, especially after Fukushima, she has traveled widely to present her major work, Ashes to Honey —Toward a Sustainable Future. 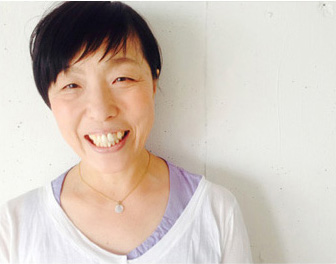 Born in Tokyo, raised in Tanzania and England, Shing02 came up in the independent SF Bay Area scene in the early ’90s. Over the course of his independent career starting in 1995, he has made the transition from sample-based music to live performances with a full band incorporating traditional instruments, while remaining true to his hip hop roots. As the inventor of the Vestax Faderboard, he toured in the free-jazz trio, Kosmic Rennaisance. In 2013, he released mixCD FTTB4 with DJ Icewater and “1200 Ways” with DJ $hin.

He also directed the music for Kamanaka’s documentary Ashes to Honey. 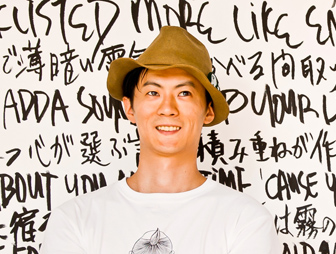 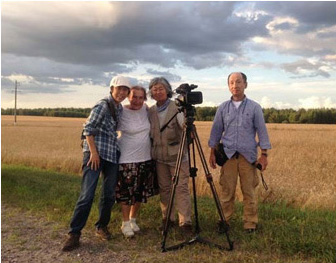 Thank You for Contributing to our Indiegogo Campaign! We raised $3,310 USD towards our Campaign to complete film production. (The campaign was conducted in partnership with MotionGallery.) Thank you all for your support.